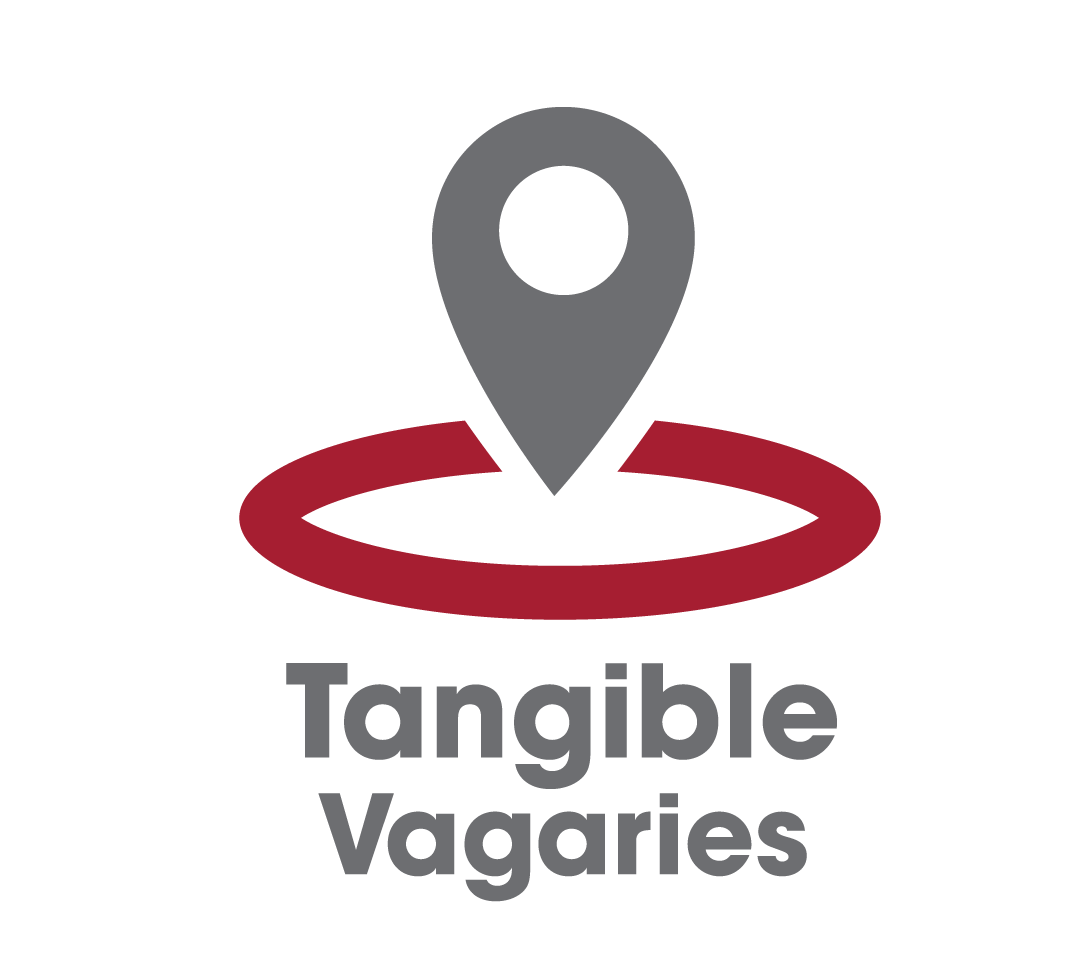 How Fence Companies Can Increase Revenue

Start your long term strategy to build a 100% referral business so you can stop paying for leads and only work with your ideal customers.

Who Is This For

Get started on the right foot with the end in mind.  Always be growing your referrals from Google.

Ensure your ideal clients can find you easily as they are already familiar with your name and would love to do business with you.

For all you fence companies out there, I wanted to get an idea of how many leads you are missing. I searched here in Oklahoma City for a fence company, and this is what I found in the Maps on Google. The middle one had like no reviews. The bottom one had one review, it was a five star, and the top one had like a 2.2-star rating. So I know there's a lot of fence companies out there that probably aren't getting a lot of great reviews. I'm sure they've all got a bunch of happy customers, but they just all, they don't seem to be able to get reviews. So I just wanted to put together something to show you how many leads you're missing. Now if you're in and around the Oklahoma City area, these numbers will accurately apply to you.

If you're in another city or smaller town, then the numbers might be a little bigger or a little smaller adjusted for the size of your city. So what I did was I went and looked at the number of people that were searching for fencing in and around Oklahoma City. So this is not people that look for fence companies, you know, all that would be more fence installation, those types of things. This is just people that are looking for fencing. So there's a lot of other ways that people are doing it, but I'm trying to be just conservative. So there are about 760 people in Oklahoma City that are searching for fencing. Now that's about 9,120 searches per year. And, and that's not just searches, that's customers. These are 9,000, 120 people every year there's a search for, for a fence company in Oklahoma City.

So now how much does the average person spend on a fence installation? I went to HomeAdvisor. They've got this great cost estimator. So you can see what the average person is spending for installation of a fence. Now the national average is $2,765. Now I put in the Oklahoma city zip code. So, uh, the, the numbers in your area may be a little higher or lower, and, and you can see the range here, but either way, it's a, now this isn't just for wood installation, this isn't for a chain link. This is only an average fence installation. So what does that mean? You know, so what's the actual cost of not getting, you know, not having all those people, uh, pick up the phone and, and give you a call. So if 9,120 people are searching every year for just "fencing" in Oklahoma City, and there's about a 64% of those people that will come to your website, they'll visit the business, or they'll contact you in some way according to BrightLocal.

So then that would give us about 5,837 prospects each year that we could talk to. So out of that 5,837, about 5% of those are going to turn into leads for you. Now, out of those 291 leads the average close rate in the industry is about 22% according to Hubspot. So if yours is a little higher or lower than that, you can adjust that. But if the industry average close rates about 22%, and if we've got 64 new customers each year, and the average fence installation is $2,765, that would mean that not having great reviews is costing you $177,526 per year. So really, you know, the actual cost of not having the great reviews and your potential clients picking somebody else because of that, it could be costing you $177,526 every year for not having great reviews.

Who is SEO Good For?

Generally businesses that are wanting to increase revenue over the long term should consider SEO.  Most of these businesses will either be busy and just looking for more profit, or not busy and looking for a way to keep the doors open.

Any city or town that has houses with fences will have people that have problems with their fences and will be going to Google to find a fence company that can help them repair or replace their fence.

Do you take on competing clients?

As a policy, we only work with one fence company at any one time in a particular city if they are using our Gold package or higher.  We strive to do a particularly good job and get great results so it would not be fair to compete against our other clients.  For this reason, we urge you to contact us to lock out your competition.

What kind of reports are included?

One thing that most of our clients appreciate is that we provide daily reports for the keywords we are tracking.  In addition, we always provide a monthly report of all the keywords your site is ranking for to help you identify new opportunities.

Why should we choose you?

You should always work with a company that you believe in and that you have a reasonable expectation of a good return on investment. When it comes to SEO, I would encourage anyone to ensure that the company they choose can demonstrate their abilities with actual rankings they can verify. My original Agency Website continues to rank at the top for Oklahoma City SEO and Oklahoma City SEO Expert, while my wife’s site has been #1 for Private Investigator OKC for well over a year.

How did you get started with SEO?

Much like many business owners, I was looking for leads to grow my business. I tried several different services and techniques and was not happy with the results. I spent a lot of time and money (more than I like to think about) learning to get long term results. After realizing how valuable this is to most businesses I offer this service to keep other business owners from having to go through what I did to get more leads from Google.

Why do you work with Fence Companies?

I started offering local services in Oklahoma City, where I joined a BNI group.  After working with a Garage Door company locally I realized how much opportunity there was for nearly all of the trades that serve the Home Services Industry.

What if I need leads now?

SEO is a long term strategy.  If you have an immediate need for leads, I would suggest getting your reviews in order before driving traffic to your website.  You can spend some percentage of your marketing budget on SEO to ensure long term success.

A couple of our packages include managing Google ads, and of course our Titanium Package includes a Google Ads allowance, where some of the money is deducted from your monthly payment to offset the cost of ads.

How long does SEO take?

We generally start with about 6 keywords and always get a few of them on the first page of Google within 6 months.

What if I have a questions outside of normal business hours?

Over the years we have learned that many clients will have questions after hours. Most of our clients have been pleased with our policy to respond to all inquiries within 24 hours, normally much more quickly.

What are some things I can do if I don't hire you?

One thing you can do is ensure the titles of your web pages have words in them that describe your business or service you provide. I see too many sites with the standard “Home”, “About”, “Services” and “Contact Us” which do not help Google understand what the page is about.

Businesses that service a local area should ensure they have accurate listings in local business directories such as Google, Facebook, Bing, Foursquare, HotFrog and ShowMeLocal.